Diversity and Donations: The Effect of Religious and Ethnic Diversity on Charitable Giving

We explore the effects of local ethnic and religious diversity on private donations to charity. Results show that an increase in ethnic diversity decreases donations, and that this effect is driven by non-minorities and blacks. We find a similar relationship between religious diversity and donation that is driven by Catholics, though that evidence is weaker. We find no consistent connection between diversity and fraction of households that donate on average. Our results provide a parallel to the negative effects of diversity on publicly provided goods, and opens new challenges for fundraisers and policy makers. 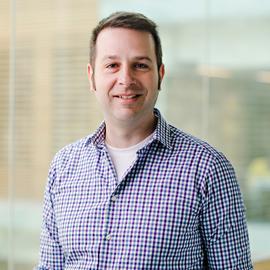 My research interests include the economics of education and charitable giving.